Visitors are coming to Yorkshire in droves!

I can hardly believe it's almost a year since the Grand Depart of the Tour de France in Yorkshire last July.  For two days over a weekend in July 2014, crowds of people turned out to watch the Grand Depart, cheering at the side of the road as the tour caravans and cyclists passed by.  It was a sight to behold and one that "Yorkshire" was rightly proud of.  Christian Prudhomme, Director of A. S. O described it as "The Grandest ever Grand Depart". Quite an accolade. 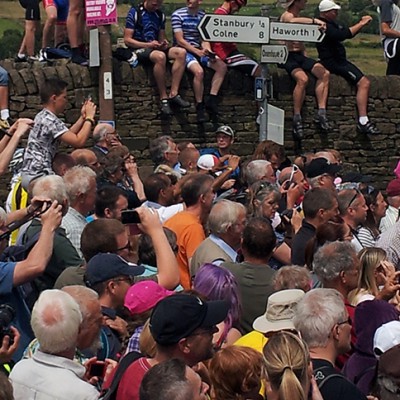 As I look back at photographs from the weekend, I begin to wonder if the event was a watershed in the Yorkshire visitor economy - bringing Yorkshire on to the world stage as the landscapes of Yorkshire are showcased to a global audience, and attracting more and more visitors to visit. 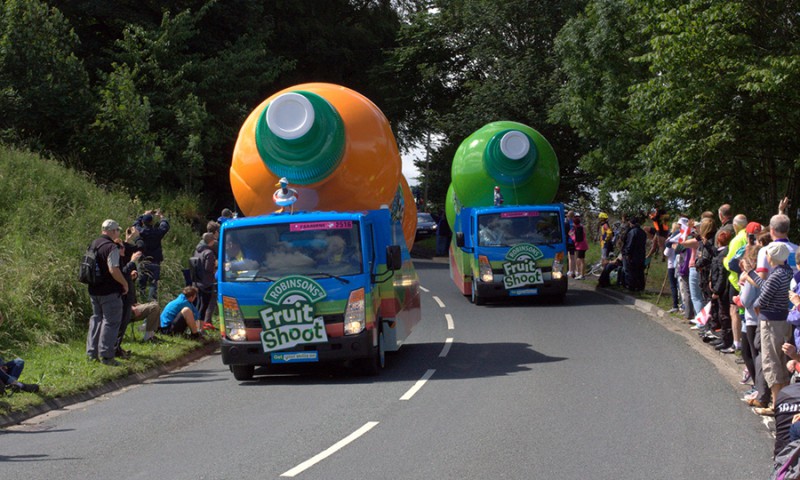 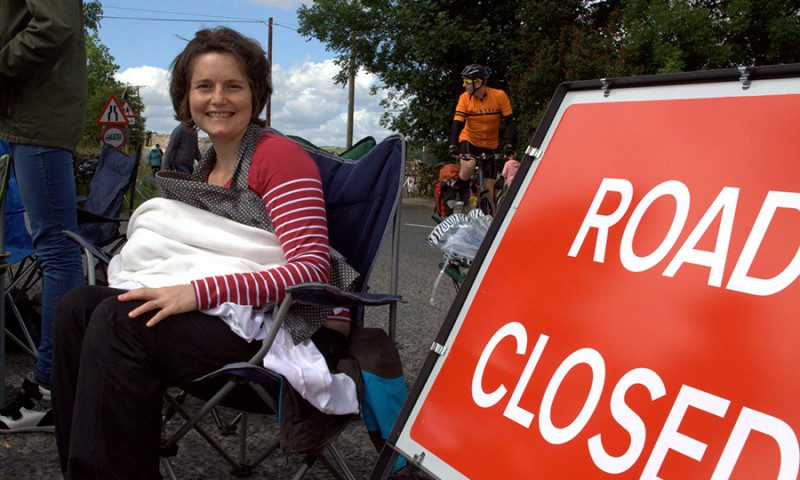 Watching the Grand Depart from the roadside in Cracoe 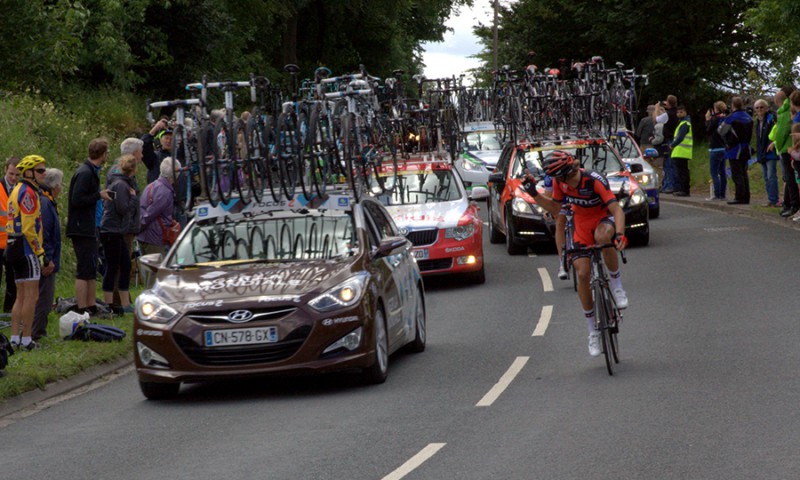 The fantastic support vehicles - what an array of bikes in tow!

We are proud to be a Member of Welcome to Yorkshire, who played such a significant role in Yorkshire winning the bid to host the 2014 Grand Depart.  The cycling legacy continues and is growing by the day.  Yorkshire.com reports on the value of tourism to the Yorkshire economy - worth an annual £7 billion and employing almost a quarter of million people.  They report that overnight domestic holiday visits to Yorkshire have increased by 26% and that overseas visitor spend has doubled during peak summer months.

2015 saw Yorkshire's very own cycling sportive - the Tour de Yorkshire - take place over the May Day Bank Holiday Weekend.  A three day event, the Tour de Yorkshire is a new international cycle race.  It generated headlines and television coverage in more than 100 countries around the world.  This year Day 3 of the route was the most gruelling, with some hill climbs and testing topography.  It passed nearby through Silsden and Ilkley, with a sprint along the Grove and a hill climb past the Cow and Calf Rocks - what an awesome place to showcase on television!  Next year the event will be taking place over the same weekend at the beginning of May, and the start and finish of each day will vary as the route passes through different parts of Yorkshire.  We eagerly await announcement of the 2016 Tour de Yorkshire route this autumn.

As they say on the video below, when are you coming?