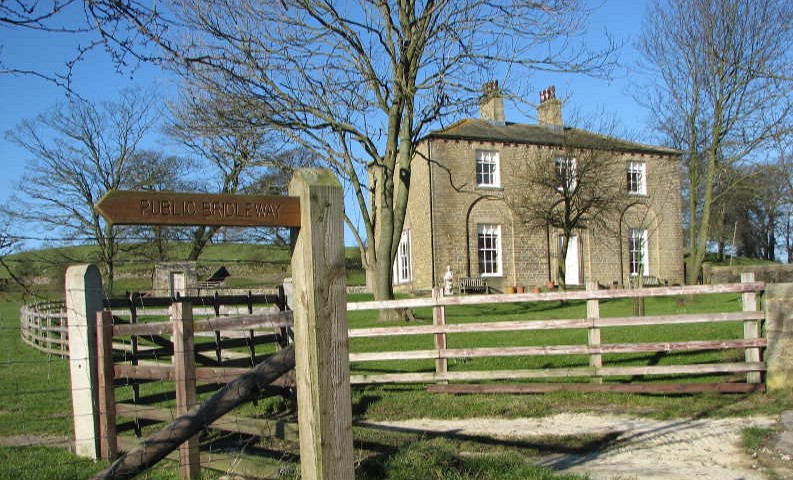 The English Heritage listing description of Newton Grange Farmhouse states that it is probably early 19th century, making it late Georgian. It is in Georgian in style, however, it is very likely that an older farmhouse was located here prior to the present one being built. the fabric at the rear of the building appears to be older. In 1691, records state that a man called Hugh Currer, originally from Kildwick Hall, lived at Newton Grange, in Bank Newton; so we can assume that there was a farmhouse in existence at this time.

It has long been thought that Newton Grange had connections with Sawley Abbey, located nine miles south-west of Bank Newton near Clitheroe. Sawley, or Sallaia as it was then called, was founded as a Cistercian Abbey by William de Percy in 1147, and inhabited by an abbot, twelve monks and ten lay-brothers from Newminster in Northumberland. Sawley Abbey was small and not particularly wealthy. The monks found it hard to farm the land around the abbey, and so relied on their Monastic Granges, which were estates used for food production centred on a manor house. Newton Grange is thought to have been the centre of one of those estates. Some granges might be used as country retreats by abbots, however they were mostly run on a day-to-day basis by a steward and worked by local farm labourers. Records state that in AD1381 the monks of Sawley collected wheat, barley, beans, oats and wool from Gargrave parish, and it is likely that there were active in the same way in Bank Newton. 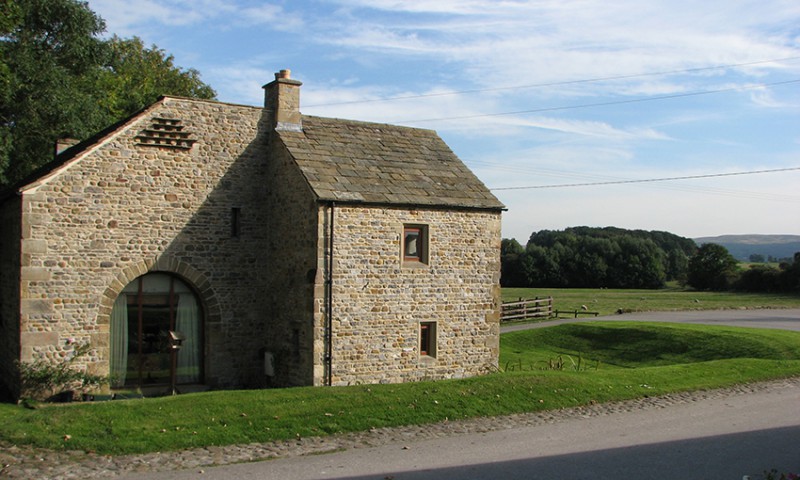 Newton Grange Cottage [Today we call it 'The Chapel House'] is thought to have previously been a chapel. The style of this building suggests it was built in the early to mid 17th century. As this is after the Dissolution of the Monasteries (1537), it is unlikely that this actual building was used as a chapel at the time of Sawley Abbey, however it may have been used as a chapel at a later date, as there is no parish church in Bank Newton. The census returns for Bank Newton list Newton Grange Cottage as an inhabited house from 1861 onwards, when Thomas Austin, a farm servant, lived there with his wife and three children, so we know it was no longer being used as a chapel at that date. The cottage was lived in throughout the rest of the 19th century.

Today's story - the story of the past 16 years since the farm came back in-hand, has been a journey of restoration and renewal of all the farmland and buildings on Newton Grange Farm. Here are a few of the 'before' and after' shots of the work undertaken. 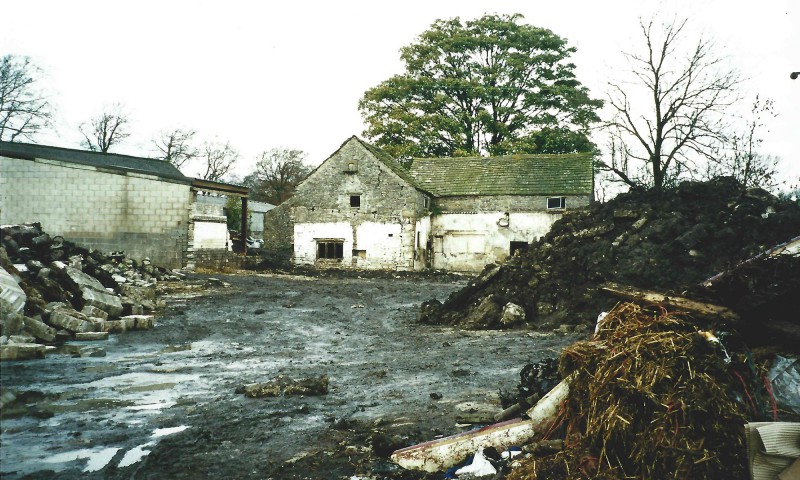 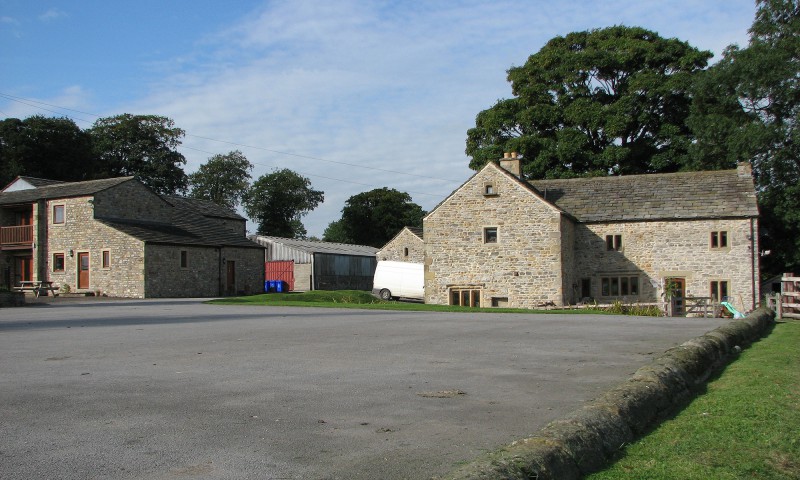 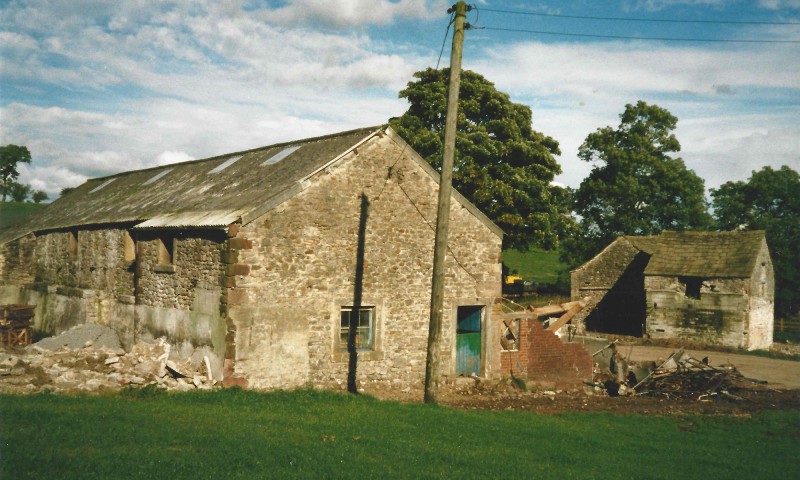 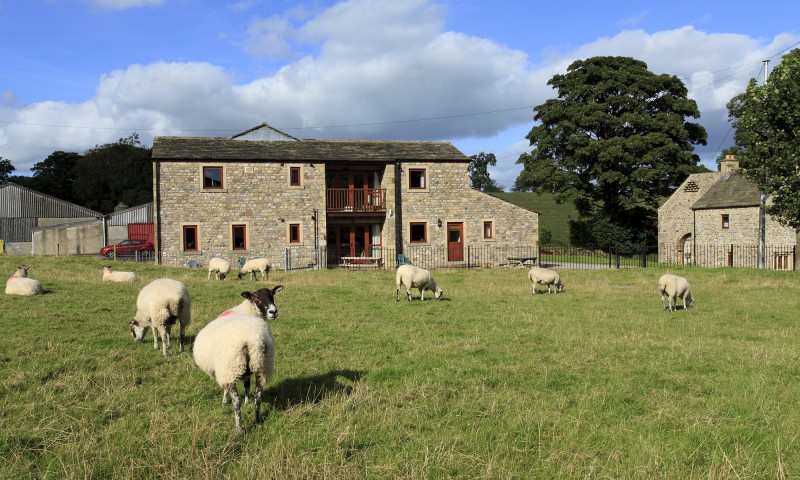